Awareness Program on Reincarnation and Samsara

The program on Reincarnation and Samsara explains the journey of the soul. The body dies, asserts the Hindu philosophies, but not the soul, which is the only eternal truth and bliss.

Vedicology Center for Spiritual Empowerment, India, presents an awareness program on Reincarnation and Samsara. Vedicology India team members Mr Praveen Saanker and Mr Eashwaran Namboothiri facilitates this program. The Vedicology team explains the ongoing cycle of birth, death, and rebirth endured by humans and all other mortal beings, from which release is obtained by achieving the highest enlightenment. This is a two-day workshop (8 am to 6 pm) conducted at Chennai Vedicology Center.

As the real self (atman) remains unchanged through life, it continues after departure. This soul is carried within the delicate (astral) body to its destination. The precise nature of the new body is determined by the state of mind at death and is primarily influenced by (1) the person’s desires and (2) his karma.

Samsara refers to the procedure for passing from one body to another during all species of existence. Hindus consider consciousness present in most life forms, including plants and fish. However, although the soul is present in all species, its potential is exhibited differently. In aquatics and plants, it is most”covered”, almost asleep, whereas, in humans, it’s most alert. This progression of consciousness is manifest during six broad”types of existence,” namely (1) aquatics, (2) plants, (3) reptiles and reptiles, (4) birds, (5) animals and (6) humans, including the residents of paradise. Most Hindus believe samsara is fundamentally painful, a cycle of four recurring issues: birth, illness, old age, and final departure.

The soul passes into another body during and after the process of death.

It’s carried within the subtle body.

The next body is set by the condition of the mind at death and by the desires and deserts of the soul along with the karmic balance.

The inherent nature of the soul remains the same; whichever body it resides in Samsara — passing through the six categories of lifeforms — is deemed debilitating for the eternal spirit.

The Hindu rites of passing after the funeral, during and at the passing ceremony would ensure the peaceful passage of the soul. There are elaborate procedures to prevent the individual from being “held up” in his or her spiritual development, and particularly to avoid the potential for staying in subtle form as a spirit or ghost (trapped in the emotional mind without passing through or getting a new physical body).

Many belief systems in Hinduism indicate all rites of passage as preparation for Inevitable death.

The awareness program on Reincarnation and Samsara explains the journey of the soul. The body dies, asserts the Hindu philosophies, but not the soul, which is the only eternal truth and bliss. Everything and all existence are connected, cyclical and composed of two things, the spirit or soul and the human body or matter. This eternal soul called Atman never reincarnates; it does not change and cannot change in the Hindu spiritual belief system. The body and personality can change, constantly keep changing, and the cycle continues. Current Karma impacts the conditions in this lifetime, as well as lives’ future forms and realms. Dharmic intent and actions lead to a great future; bad intent and actions lead to a bad future, as per the Hindu philosophies. The facilitators quote various Hindu scriptures and present their views to the participants in a simple, easy-to-understand manner.

Hinduism asserts that actions consistent with dharma, along with a virtuous life, bring about a better future while in this life or future lifetimes. The aim of all spiritual pursuits, whether it be via the course of bhakti (devotion), karma (work), jnana (knowledge), or raja (meditation), is self-liberation (moksha) from Samsara. The awareness program explains these in greater detail.

The Upanishads primarily focus on self-liberation from Saṃsāra. The Bhagavad Gita discusses various paths to liberation. The Upanishads offer many pathways, and the objective of human life is to get on a continuous journey to self-perfection and self-knowledge to end Saṃsāra.

This program on reincarnation and samsara aims to motivate the participants to follow the spiritual pursuit as per Upanishadic traditions and take a step forward to locate the authentic self within and understand one’s soul, a state that it considers leads to a blissful state of moksha, of liberty.

The awareness program on Reincarnation and Samsara is conducted at Chennai’s Vedicology Centre for Spiritual Empowerment. 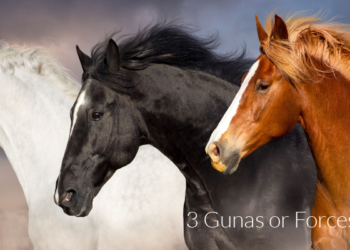 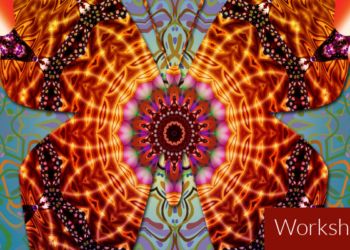 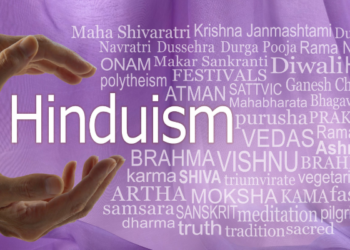 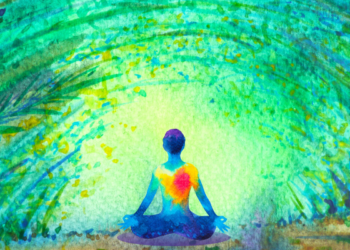 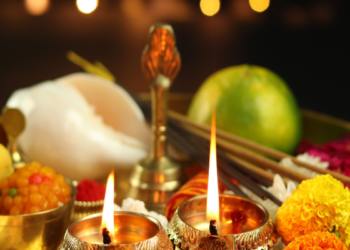 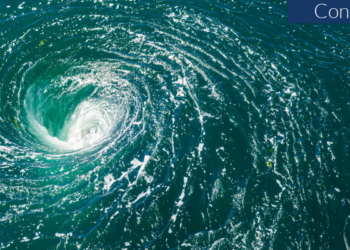 Vedicology awareness program on the concept of Maya is facilitated by Mr Praveen Saanker or Mr Eswaran Namboothiri. This program...

What is Aarti: The Meaning and Significance of Aarti?

Importance of Books in Hinduism: Why is it Sacred?