Vedicology awareness program on the importance of Rituals in the Hindu tradition explains the principal causes of the conduct of various rituals by a Hindu. This awareness program is conducted at the Vedicology Center for Spiritual Empowerment, Annanagar, Chennai.

In Hinduism, rituals are meant to inculcate feelings of loyalty and religiosity and thus bring God and spirituality to the middle of human life. As a part of the householder’s responsibilities, a devout Hindu is expected to carry out certain rituals daily starting in the morning until evening.

Vedic Rituals or sacrifices are integrated into human life and though they are supposed to be performed with a certain regularity, their ultimate objective is not mere observance but the transformation of the mind and body so the person becomes a fit vehicle to manifest the goal and purpose of God in creation.

Hindu ritual and sacrificial ceremonies are many in numbers. But, they primarily involve sacrificial offerings to ancestors, gods, departed spirits, fellow humans and other living beings. The offerings are made on a daily, weekly, monthly or yearly basis. Some offerings are created on particular occasions that come just once in a lifetime. Such offerings are supposed to be created without claiming reciprocal advantages as a service to God and his or her reflections.

Devout Hindus perform daily scarifies and make oblations or offers of water to various deities during several times in the day. The early morning sacrifices include bathing or physical self-purification, offering prayers to the Sun, chanting of the Gayatri mantra, applying certain specific spiritual marks on the body etc.. In any case, devotees can also perform rituals that are particular to the teacher or guru traditions they follow. Such daily observances are specially intended for householders. Hindu ascetics (sanyasis) can also follow certain daily rituals and worship gods or their own teachers, but they differ from the ones of their householders.

Most Ideal And Easy To Perform Rituals

Among the daily rituals that can be practised in many Hindu households, the most easier ones are puja, meditation, silent prayers, yoga, recitation of scriptures like the Bhagavadgita or bhajans, reading spiritual books, engaging in”Satsang” or visiting the company of holy men, performing some charitable work, visiting temples and sacred places, or chanting of a mantra or the title of a particular god.

Yajnas are reminders of its direct connection with the Vedic faith of the ancient past. Throughout the functioning of the yajnas, offerings are made to different deities in a prescribed and systematic manner by qualified priests to supplicate them, so that they would assist the worshipper in achieving certain effects in life.

Sacrifices are anticipated to guarantee fulfilment of particular desires which leads to the total welfare of an individual, a bunch of people, the whole society or even a village.

The simplest type of yajna is that the domestic ritual performed by the householder who’d provide easy oblation to the sacred fire lit in his residence. A more complex version entails setting up of three to five fires and pouring of supplies to them such as food grains, ghee or butter, and other vegetable substances by qualified and chosen priests, chanting mantras simultaneously, invoking various gods particularly Agni, Indra, Varuna etc..

Some yajnas are performed on large scale for the general welfare of the entire community, to increase the fertility of their soil, to invite rains, to welcome peace and wealth etc.. Depending upon the amount of complexity, these yajnas may last from a few hours to many days. The amount of priests participating and conducting the service depends upon the character and goal for which it’s done.

It’s a fact that the incidence of doing the Yajnas and other sorts of sacrifices is slowly coming down in contemporary Hinduism, primarily because of the effect of western education, the complexity involved in executing them and the diminishing amount of competent priests who can perform yajnas efficiently according to the full Vedic injunctions.

Japa has become a remarkably popular type of worship in modern-day Hinduism. Japa means constant recitation of God’s title either silently in your head or in a group. Constant recitation of God’s title is anticipated to purify the mind of the devotee and fill his consciousness with celestial thoughts and spiritual energy that is spiritual. The regular chanting is forecast to make certain vibrations within the body and mind which would facilitate the religious transformation of one’s normal self.

In Hinduism, from earliest times, heavy emphasis is laid on the proper recitation of the Vedic mantras and slokas.  Even today in the Vedic Schools, the students would spend hours, days and years trying to catch the most subtle nuances of Sanskrit pronunciation. In Japa, we do not come across such a rigidity. The individual has ample liberty to practice it according to his ease and internal prompting. The practice of Japa is so in accord with this very early tradition, but devoid of this pedantic approach common to the chanting of the Vedic mantras.

But, there are particular rules. An Individual should practice Japa either for one’s own welfare or for the welfare of the others, but not to harm or injure others. Thirdly to be effective, the chanting should begin with the sacred syllable”AUM”.

AUM is considered to be quite a sacred word. It is Sabda Brahman, the very Brahman itself from the shape a word. It imparts divinity To everything it touches. So when it is joined with another word as a prefix, The word becomes divine in nature and when it’s uttered it creates certain Vibrations which possess the capability to transform the consciousness. Therefore in Hinduism all chanting is preceded by the use of the sacred syllable “AUM”.

The objective of the awareness program on Vedic Rituals and Sacrifices

The objective of this awareness program on the significance of Hindu Rituals is to introduce participants to a series of Vedic rituals, that can be easily performed by every Hindu dharma follower. 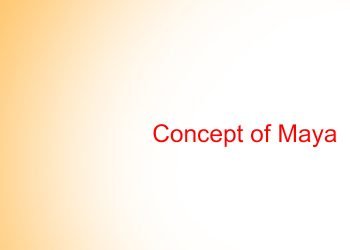 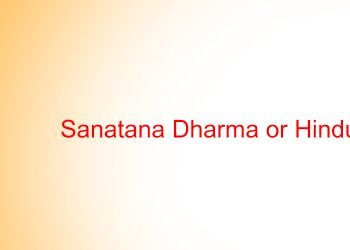 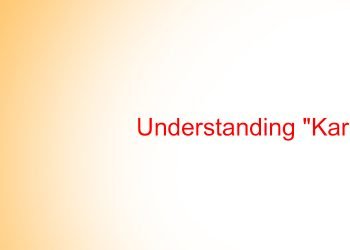 Understanding "Karma" Awareness workshop on "Karma." Karma is the executed"deed", "work", "activity and it is also the "object", the "intent". Vedicology... 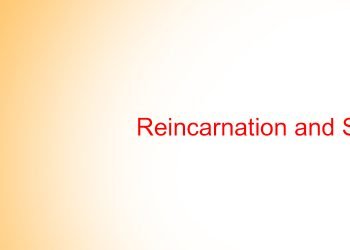 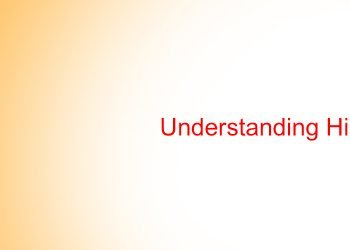 What is Hinduism? Hinduism or Sanatana Dharma is diverse; no single doctrine (or set of beliefs) can represent its numerous... 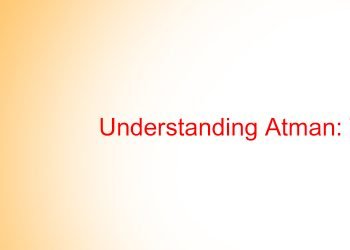 An awareness program on Atman -- the Self or The Spirit,  is an initiative by Vedicology Center for Spiritual and...

Three Gunas or Modes of Existence