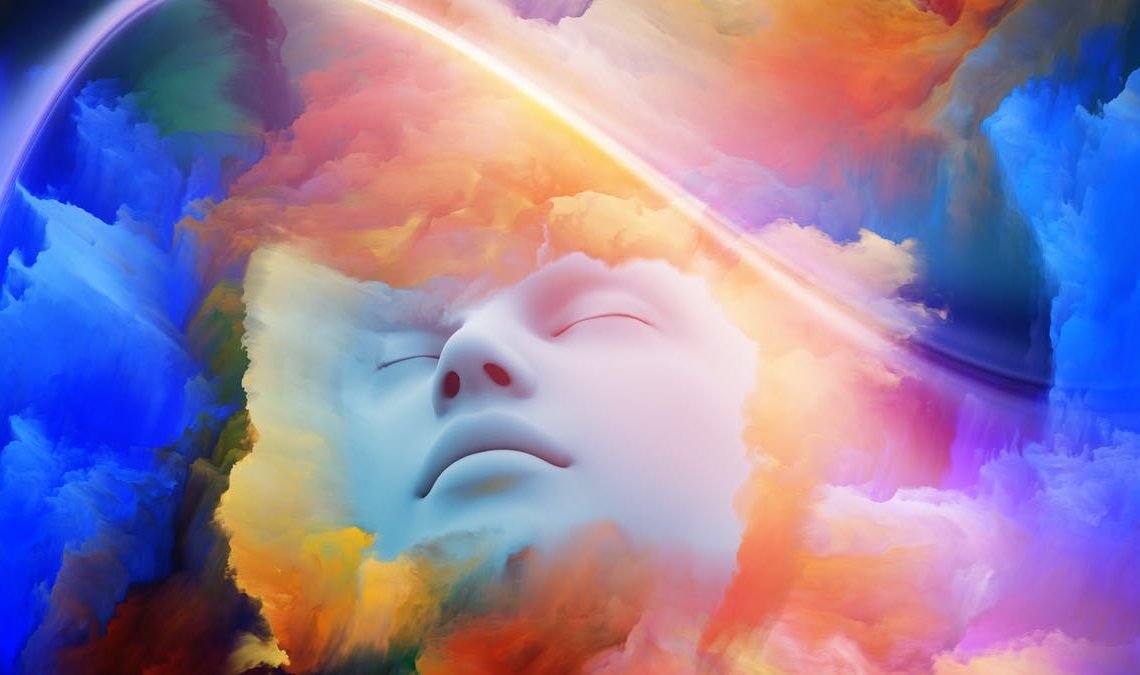 What is the state beyond time and space?

Are you aware of the different states of Consciousness? The Upanishads talks about the 3 states of consciousness. Finally, outdoing the above mentioned three states is the state of Godliness called Turiya, which refers to one’s real nature of innate divinity. The fourth state is the stable state of bliss. At the same time, the former three states are a short state of modification.

The Jiva or the individual self uses 14 instruments. It refers to the five organs of perception, five organs of action, and four facets of the antaḥkaraṇa. Using these, the individual detects the gross objects in their respective fields and engages with them. Hence, allowing the Jiva to be in the waking state. The individual experiences the world around him through his perception.

The individual picks up impressions consciously or unconsciously during the waking state. Consequently, the mind later uses these imprints to show a world of experience, which refers to the dream state or svapna.

The susupti avastha is nothing but a state of blissful ignorance. It occurs due to many reasons. When all instruments stop working, there is a total absence of knowledge. Moreover, even the mind does not function, and Consciousness is without the duality of subject and object. As a result, the Jiva reaches a deep sleep state or susupti. For example, there is no awareness of pure Consciousness (Om) even when you remove BMI and PFT from all OET. It is due to the presence of avidya, which is ignorance existing in the form of vasanas.

Turiya is the fourth out of the different states of Consciousness and it is pure and non-dual. As a result, body, mind, intellect, individuality, objects, emotions, and lastly, thoughts do not exist. It is the state where avidya passes. As a result, one’s true nature as Brahman reveals itself. 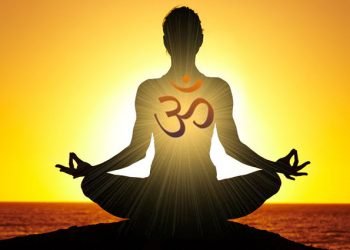 Benefits of Chanting Mantra: What are the Benefits of Japa Meditation?

Are there any benefits of chanting mantra or Japa? You must have seen elder people at your house doing it....

Vastu for Office Room - Why Do You Need It?