Vastu beliefs and benefits of the science of Vastu

Benefits of Vastu shastra and Vastu Beliefs – there is a Vastu master plan, as accorded by our sages, in designing the house. Let us look at why ancient sages have allocated various directions for the purpose of conducting various activities in our day-to-day life. Why have they instructed or laid out a Vastu compliance norm for each activity? Let us examine the ancient science of Vastu Shastra.

Vastu beliefs for some important activities

The Pooja room Vastu beliefs: The Northeast or Ishaanya is where the sun’s rays will fall in the morning. Therefore, it was decided that this would be the place for worship. Northeast was, hence, the room of worship, where Vastu decoration of auspicious Symbols and idols of Gods are kept. For any building, it is advisable to not keep the northeast raised. Northeast is where we worship a Tulsi plant after placing it on a decorated wooden plank.

The labour room should be in the east of the house. This Vastu belief of ancient times prevails even today. Maternity homes have labour rooms on the eastern side of the building. The sun’s rays that provide health at dawn will fall on the mother and baby, keeping them healthy, while they are on the eastern side. This is the true science of vastu coming into play in everyday life. Hence, this practice of building maternity rooms or labour rooms in the east prevails.

The importance of East

The next set of rooms that should be in the east, according to Vastu shastra, are the bathrooms. This is because it facilitates offering prayers to the Sun God soon after the bath , facing the east. Ancient Hindu practices, include having bath and offering Arghya (water ) and chanting mantras to appease the Sun god. Furthermore, water should flow only from the east, north and northeast. Vastu has considered these aspects for recommending this. This throws light on how the benefits of Vastu shastra are derived on a daily basis, in our lives. A much thoughtful mix of nature’ s science and culture, by our sages.

Let us look at other rooms and activities that we do here as per Vastu beliefs. The southeast is the place of residence for Agni or fire. So, the kitchen as per Vastu was ideal in the east. It is customary to offer food, first to the fire God, facing east. Cooking is therefore a Yagna or sacrifice. As per shastras, food prepared should have an ample quantity of carbohydrates. The sun’s rays help keep away any harmful germs in the atmosphere and nourish the proteins and other ingredients in the plant life, which is used in cooking. Hence Vastu recommends that the kitchen is in the southeast. Another most important benefit of following Vastu shastra rules. It keeps us healthy without much effort and cost.

During olden times, every house has separate designated places for churning curds, grinding activities and storage. One will understand the standing of the age-old tradition of Vastu science and beliefs from the following paragraph.

Churning of curd to separate butter was done in the southeast corner, since the influence of the fire element destroys, the bacteria. Thus, churning curd in this area ensures a healthy product. Vastu belief – curd contains probiotics which make vitamin B, help in digestion and protect us from infections

The oil grinders had their place in the southeast or the south, easier for the cooks to reach for the oil. The southeast again is free from bacteria.

The Vastu shastra benefits of a study in the right place

Let us move on to the study room. A study, as per Vastu shastra belief, is good in the west towards the southwest. This is because planets Jupiter, Mercury, Venus and Moon supposedly influence this area.

Moon strengthens the nerves of the brain

Venus makes the person efficient by coordinating the above energies. In a study room in the west, one should sit facing northeast, east or north for very auspicious results that will make him an expert and enlightened. Ensure that the study is as per Vastu decoration recommendation. We have in our earlier blogs mentioned all the placements in a study room. The above Vastu beliefs have proven results.

The treasury room should be in the north, whose presiding deity is Kubera. This is the best place for valuables.

The medicines should be in the northeast side because the sunrays which have the nourishing quality required for human health, fall at dawn on the medicine and make them powerful to help human beings become hale and healthy. Vastu belief – for health and for quick recovery.

The central part of the west is the best for taking food. This location is good as digestion is easy when one eats in this location.

A room where condolences are made should be in the western portion of the northwest. The reason for this is the influence of the planets -Saturn, the Moon and Ketu. If one wants to take a decision at the earliest, it is the most suitable place. This location enables one to arrive at apt solutions faster.

The lounge should be on the south side so that the members of the family may take rest after lunch. But sages did not recommend to sleep in lounge in nights.

A lavatory should be on the south. Nowadays people build toilets attached with bathrooms. It can be constructed on the west also, but not on the south-west under any circumstances.

Trust the above article has thrown light on Vastu beliefs and the benefits of Vastu shastra in daily life. For an appointment with our Vastu experts do contact us +91 95000 99996 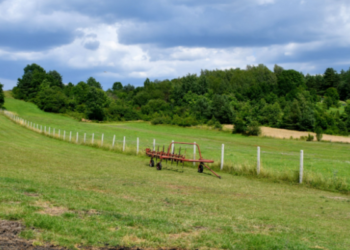 Let us further look at the interpretation of Vastu directions and slopes of land as per vastu shastra. Varahimihira has... 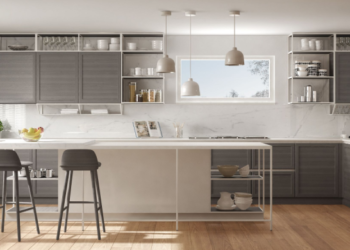 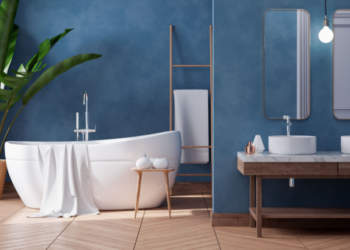 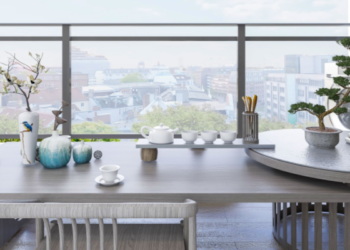 Let us discuss balcony Vastu and recommendations of ideal directions by our experts in this article. A balcony is place... 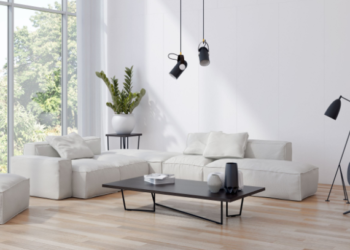 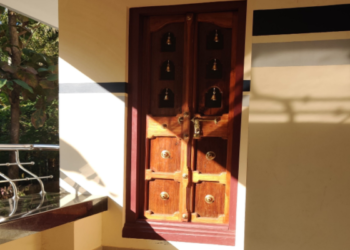