Concepts covered over the first series are Consciousness, Karma, Reincarnation according to Advaita Vedanta, Sankhya and Yoga Philosophy. 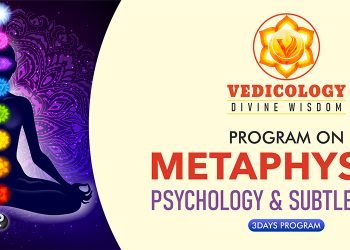 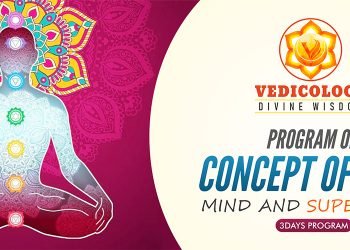