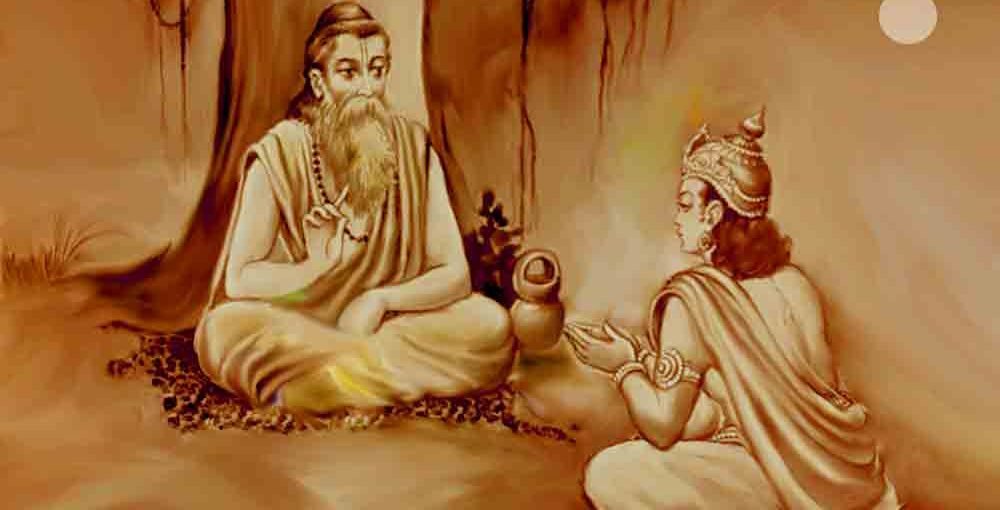 What are the Four Mahavakyas?

Where are 4 Mahavakyas found in the Vedas?

Do you know what are the Four Mahavakyas? Have you heard of the four mahavakyas before? So, are you wondering where the 4 mahavakyas are found in the Vedas? The soul of Vedanta is in the ‘great declarations’ called mahavakyas. In addition, numerous mahavakyas appear throughout the Vedas in different places. There are four popularly known Mahavakyas ; one from each of the four Vedas.

The mahavakyas are independent and complete by themselves. Although each can give the seeker the path to Liberation, a familiar storyline to connect the teachings in the four mahavakyas and provide the roadmap to the sadhana is as follows: –

Prajñānam Brahma finds its place in Aitareya Upanishad. The first out of the four mahavakyas is the laksana vakya. It is the statement of definition, as it gives the first definition of Truth. And it declares about Consciousness, the spiritual core that lives in each of us. And it is the same all-pervading consciousness in all beings and things.

Tat Tvam Asi: ‘That Thou Art.’

The Chandogya Upanisad in the Sama-Veda houses Tat Tvam Asi. Here the disciple, after reflecting on the Guru’s teachings, still has doubts. This mahavakya is the upadesa vakya, which is the statement of instruction where the Guru tells the disciple that the disciple is the Supreme Brahman and not the mere personality he believes himself to be. Thus, the Truth that the disciple is seeking is already within in him and is his Self. An individual can achieve this state of Consciousness or awareness only through Self-inquiry.

Ahaṁ Brahma Asmi: ‘I am Brahman.’

Ayam Atma Brahma is the last of the four mahavakyas. It places itself in the Mandukya Upanishad of Atharvaveda. One the disciple establishes his real nature; the Guru advises him to revel and abide in the Self continually. The mahavakya expresses this very abidance, which is the anusandhana vakya (statement of constant practice).

Through these concepts, the gurus teach their disciples and us how to overcome ignorance and forgetfulness through bhakti and jnana. And when they finally understand the Truth, they become one with Brahman when one achieves moksha. Some people even refer to these as Mahavakya Upanishad, but this usage is wrong. The Mahavakya Upanishad is different. It is a short text that discusses the nature of Atman (self, soul) and Brahman (metaphysical reality), their oneness, and the nature of knowledge and ignorance. This is different from the Four Mahavakyas that we discussed.