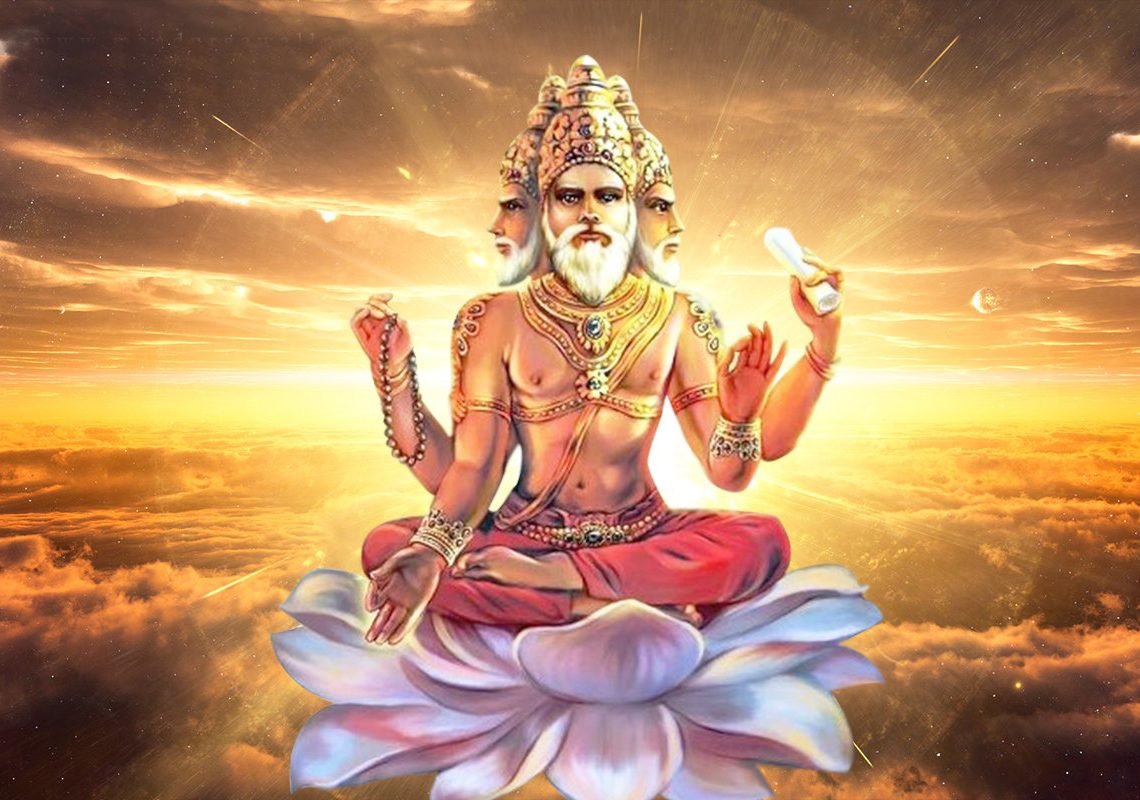 Calculation of Time in Ancient India

Are you wondering what Manvantara is? Well, Antara means ‘space’ or ‘duration between.’ Therefore, in short, Manvantara is the period or duration where Manu rules the entire creation. So, in essence, it was the Vedic time system. After due research, scientists and archaeologists later discovered that the rishis based these Manvantaras on accurate astronomical calculations. In this excerpt, we will understand the Vedic time system in detail.

At the beginning of each Manvantara, a Manu appears and codifies all ethical and social regulations to follow. The Manu whose rules we observe now is Vaivasvata Manu, the seventh in the line of the cycle of 14 Manus. The six Manus who preceded Vaivasvata Manu were: Svāyambhuva, Svārociśa, Uttama, Tāmasa, Raivata, and Cākṣuṣa. Vaivasvata Manu is: Sāvarṇi, Dakṣa-sāvarṇi, Brahma-sāvarṇi, Dharma-sāvarṇi, Rudra-sāvarṇi, Devasāvarṇi, and Indra-sāvarṇi are the rest of the Manus who will follow next.

There are 12000 Divya Varsas when we take all the yugas together. And when we complete one cycle of all yugas, it makes one maha yuga or Aturyuga. Therefore, it is equal to 71 maha yugas or 306,720,000 human ears. It would equal one Kalpa or process of creation, retention, and destruction, resulting in 14 Manvantara.

Each Manvantara is created and ruled by a specific Manu, who in turn is created by Brahma, the Creator himself. Manu creates the world, and all its species during that period of time, upon whose death, Brahma creates another Manu to continue the cycle of Creation, Vishnu on his part takes a new Avatar, and also a new Indra and Saptarishis are appointed.

Things to Avoid During Solar Eclipse

What is Om Shanti? Why Do Hindus Chant Shanti Mantra Three Times?

What is Om Shanti? Why Do Hindus Chant Shanti Mantra Three Times?

Month of Shravan: Why should we try to avoid Non Veg in Shravan Month?

What is Shradh: Why Do Hindus Observe Shradh Puja for Ancestors?