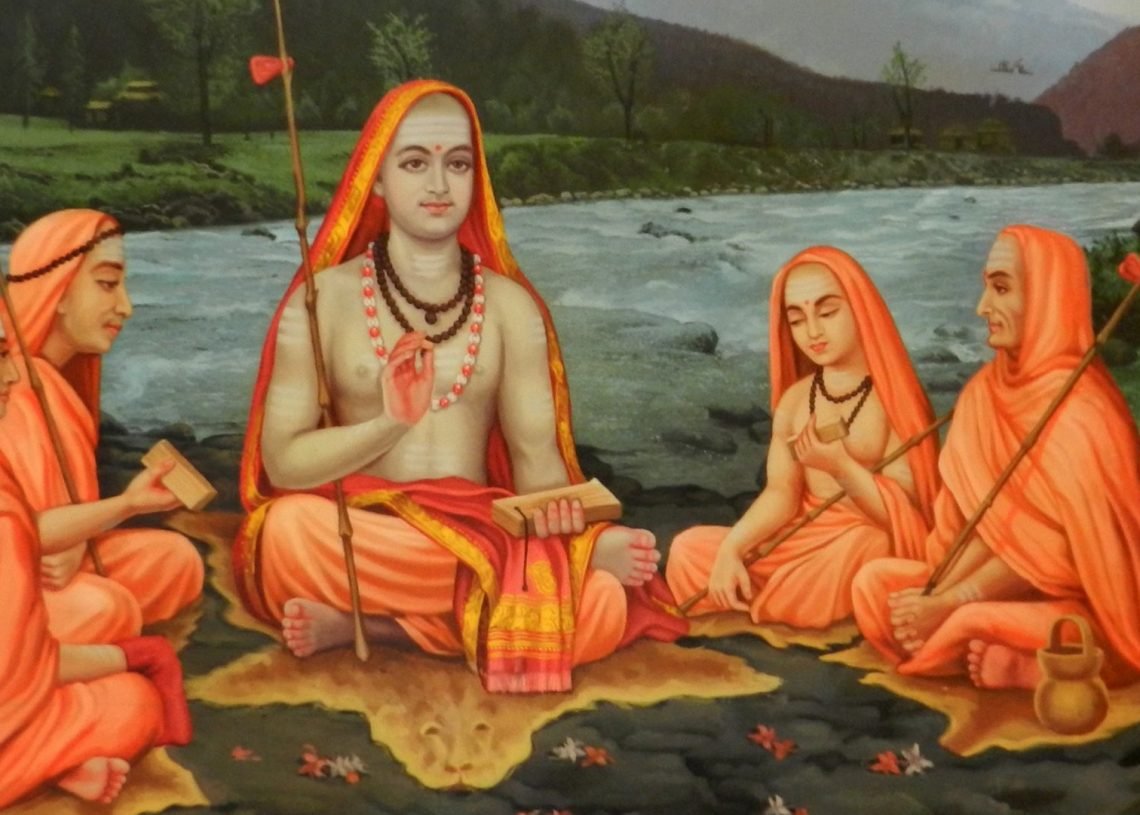 Meaning of Sanatana Dharma: What is the Meaning of Dharma?

What is the Meaning of Sanatana Dharma?

You must have heard the term “Sanatana Dharma”. But have you ever wondered what is the meaning of Sanatana Dharma? Did you know that the term ‘Santana Dharma’ existed even before the word Hindu or Hinduism came into being? The term Hindu was a term used to call the people who lived on the Sindhu river banks. Eventually, it transformed into the name ‘Hinduism’ to denote the people and their way of life in the Indian subcontinent.

Santana Dharma finds its roots in the Vedas. The meaning of Sanatana Dharma is ‘eternal.’ Therefore, Santana Dharma refers to the religion based on life’s eternal values. In its very essence, it is a term devoid of sectarian and ideological leanings.

What is the Meaning of Sanatana Dharma?

As you know, Hinduism is more of a ‘way of life’ than a religion. That is precisely what the meaning of Santana Dharma is. It states that every object or living being has a specific role to play in the Universe. Santana Dharma refers to God’s eternal duty carried out by all creations. It refers to an ‘eternal set of duties’ that every person should carry out irrespective of class, caste, or sect to attain moksha or enlightenment.

In general, Sanatana Dharma consists of virtues such as honesty, refraining from injuring others, purity, goodwill, mercy, patience, forbearance, self-restraint, generosity, and asceticism. It believes that something cannot come out of anything, and therefore, the Universe is a divine manifestation. Therefore, the meaning of Sanatana Dharma is varied but true.

What is the Meaning of Dharma?

The meaning of Dharma loosely translates as ‘the values that sustain us,’ The meaning of Sanatana Dharma is ‘eternal.’ Dharma is one word that does not have a proper literal translation. Dharma acquired a comprehensive and complex significance that it is impossible to articulate in any other language. Dharma is a combination of ethics and religion. It stands for all the ideals, purposes, influences, institutions, and ways of conduct that shape a person, as an individual, and as a member of society.

The essential characteristic or duty of an object or a living being without its importance is Dharma. For example, the Sun’s luminosity, coolness of the water, and the divine Spark of existence in human beings – all of which relate to Dharma. We can understand the meaning of Dharma at two levels. They are – cosmic and individual.

Cosmic and Individual – Meaning of Dharma

When we look at the cosmic level, the Dharma of totality is called Sanatana Dharma, eternal and familiar to everyone, and individuals must follow the Dharma at all times. The meaning of Sanatana Dharma further cultivates into a code of fundamental duties. And values that govern our daily lives at the societal level.

Mahabharata, a veritable encyclopaedia of Indian wisdom, culture, and tradition, quotes Dhāraṇāt iti dharmam, which means ‘That which sustains is dharma.’ It states, ‘Nobody has ever violated the principles of dharma without ultimately courting disaster.’ Mahabharat states further that any power or prosperity gained through adharma is temporary and will eventually lead to the individual’s downfall. This is what basically entails the meaning of Sanatana Dharma.

Significance of Makar Sankranti: Why is it Considered Sacred?

Significance of Makar Sankranti: Why is it Considered Sacred?

What Is Conch or Shankha? Why is it Sacred in Hinduism?

Vastu plants in Bedroom - Which plants can be kept in Bedroom?