The meaning of Dhanishta is residing in wealth. The rich one – indicating good fortune and strong character together with a strong mind.

As the name indicates, these natives are capable problem solvers, and has the will power to overcome adverse situations. They enjoy the thrills of overcoming unknown challenges. They are a friend indeed even to the unknown.

The Planetary ruler is Mars indicating power, strength, vitality and conflict. Mars is the God of war. So, people born in Avittam nakshatra are confident of their potentials and are enthusiastic to put their ideas into practice. They prefer to do this independently. Hence, stable friendly relations may not be possible.

The nakshatra gana is Rakshasa, which makes these natives assertive and has a strong will power. Also, they are prone to violence. The Remedies for Dhanishta Nakshatra are in line with the nature and character of these individuals.

The Rashi lord is Saturn. Always be clear about one’s belief in others and the enthusiasm in the discharge of duties. Think about the effect of one’s independent and unyielding nature on the family. You will prefer to keep most things private rather than tell the maximum number of people.

The Rashi to which Dhanishta Nakshatra belongs is Capricorn and Aquarius. While Makara Rashi gives them the power and intelligence, thinking capacity, the Kumbha Rashi influences are more on the idealistic , philosophical mind, and involvement is charity, spirituality and humanitarian activities.

The symbol of Dhanishta nakshatra is a Drum. A drum represents music, rhythm, arts, divine timing.

Most importantly, these natives are capable of salvaging useful things from things devoid of value or that which is otherwise useless to others. Primarily, this is the strength that the nakshatra stands for.

The deity, the eight Vasus, also gives ample strength to these natives.

Remedies for Dhanishta Nakshatra – Temple visits and others

On the basis of the birth star, the Dasa periods of some planets may be generally unfavorable. The birth star being Avittam suggests that you may have adverse experiences during the dasa periods of Jupiter, Mercury and Venus. The worship of the planets as above along with their deities, Lord Vishnu, Ganesh, Lord Brahma, Goddess Lakshmi and Sarasvati is beneficial

As you are born in Avittam star, your star lord is Mars. Lord Muruga’s worship will give you benefits.

During the adverse dasa periods observance of the above will give financial improvement, health and welfare.

It is better to avoid conflicts with friends and relatives and have restraint on words. Don’t let selfishness drive your behavior.

The lord of the birth sign Kumbha is Saturn. Pray to Lord Ayyappa and Mother Goddess for good results during the hostile Dasa period. For better prospects, visit the temples of Goddess on Tuesdays and on stars of Makayiram, Chithira and Avittam.

Practicing customary Remedies for Dhanishta Nakshatra will help to mitigate the negative effects.

Presenting offerings according to your ability on the days in which Tuesdays and Avittam star come together is also auspicious.

As mentioned earlier, pray daily to the lord of the star, Mars, to get good results.

Moreover, observing the rites to appease the lord of the sign, Saturn will bring good results.

Vasu is the lord of Avittam star. Apart from other mantras, chant faithfully any of the following Mantras to appease the lord and receive good prospects:

Remedies for Dhanishta Nakshatra – Care for animals and birds

Besides, nurturing plants, animals and birds is highly auspicious. Especially, avoid harming Nallal or Naran, the animal of Avittam star. Try to plant and grow Vanni, the official tree of Avittam and do not cut its branches. Do not harm peacock, the official bird of Avittam. The element of Avittam is Sky. Worship the Ashtadikpalakas and prevent nature destructive and polluting activities for advancement in life. 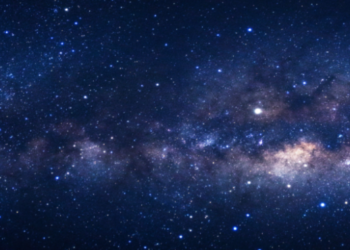 Remedies for Punarvasu Nakshatra - This is a star of renewal and represents the power to gain wealth and substance.... 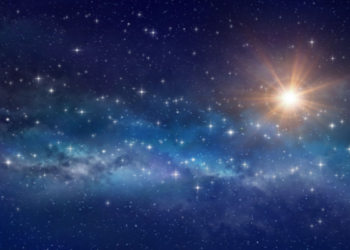 Let us discuss the Remedies for Magha Nakshatra. The Nakshatra Makam (in Malayalam) is known as Magha (in Sanskrit), Magam... 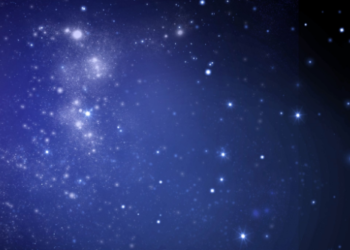 Remedies for Moola Nakshatra. The Nakshatra Moolam (in Malayalam) is known as Mula (in Sanskrit), Mulam (in Tamil), Moolaa (in...

Remedies for Purvashada Nakshatra. The Nakshatra Pooradam (in Malayalam) is known as Purvashada (in Sanskrit), Puradam (in Tamil), Poorvashaadha (in... 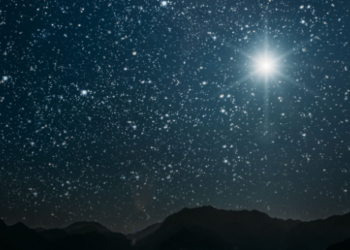 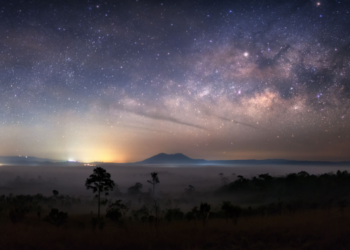 Remedies for Uttarashada Nakshatra. The Nakshatra Uthradam (in Malayalam) is known as Uttarashada (in Sanskrit), Uthiradam (in Tamil), Uttarashaadha (in...