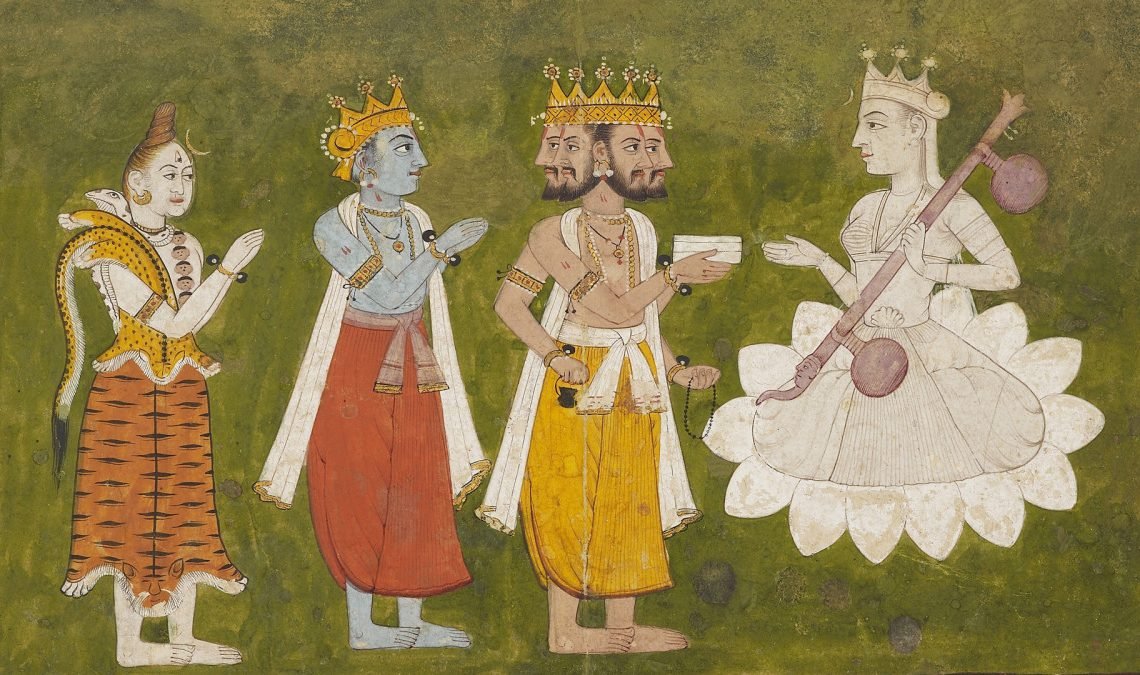 Aspects and General Understanding Of Hinduism

One aspect of Hinduism is that it is not very hard or fast about following its rules and principles. It is probably the most tolerant religion in the world. Maybe that’s why many Hindus don’t exactly know what their religion preaches and what is it based on? Since many of us don’t actively inculcate religion in our daily lives, maybe the knowledge goes lacking. However, in this excerpt, we will try to answer two important questions – what is Hinduism and what is Hinduism based on.

The early Persians, in whose language the letter ‘sa’ got metamorphosed into ‘ha’, used to call this land of river Sindhu (Indus) as Hindusthan or Hindudesh, the people here as Hindus, and their religion as Hindu Dharma. From this angle, all religions of Indian origin–if it’s Jainism, Buddhism or Sikhism–eventually become different facets of Hinduism. So, the word Hindu has no religious bearing.

However, the general understanding of what Hinduism is – a faith-based on the Vedas and practised by the ancient Aryan race. Hindu heritage more appropriately addresses it as ‘Sanatana Dharma’, a very historical religion and contains ceaseless values (Sanatana=ancient and eternal). The word ‘dharma’ connotes what supports the universe (dhr=to encourage ), and means God Himself in the ultimate analysis.

Any spiritual disciplinary route that leads to God-experience is a ‘Dharma’ though in a secondary sense. In the most ancient times up to the modern days, the numerous paths of spiritual discipline prescribed in it. Hence the name ‘Sanatana Dharma’ is quite apt. And this is what Hinduism is.

What is Hinduism Based on?

According to Hindu beliefs, Brahman is the principle and source of the universe. This divine intelligence pervades all beings, including the individual soul. Thus the many Hindu deities are manifestations of the one Brahman. The basis of Hinduism is on the concept of reincarnation. In which all living beings, from plants on earth to gods above, live in a cosmic cycle of becoming and perishing.

Importance of Coconut During Puja Rituals in Temples

Arundhati Nakshatra: Why Is Arundhati Star Shown During Marriage?