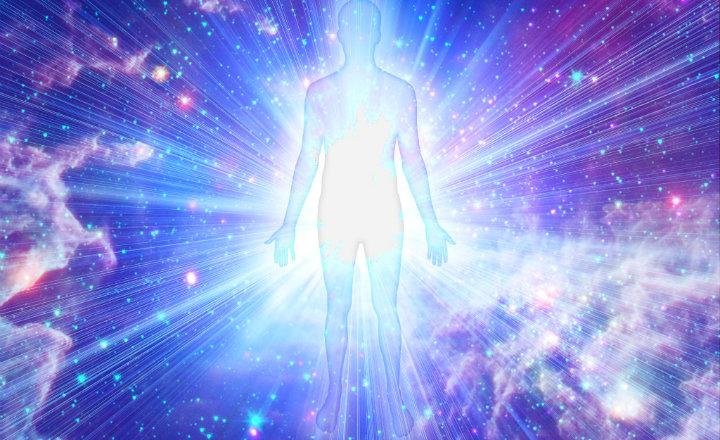 Meaning of Atman: What is the Hindu Concept of Atman?

What is Atman? What is the meaning of Atman? To start, Atman means ‘soul or spirit.’ Did you know that we are much more than it seems? Every human being – irrespective of caste, creed, color, gender, and so on – can realize that he is a part of the One inside him and makes his life an expression.

Religion considers that perfection is not only open to all, but it is in the very nature of all beings. All it requires is to be unfolded and revealed, which means no such thing as spiritual death. An essential part of this concept is karma and reincarnation. Let’s take a look at the Hindu concept of Atman.

So, what is the meaning of Atman? The Vedas proves that the essence of every human being is the one Atman (Self). Through logical thought, it believes that the human being is not the body, the mind, or the intellect. He is something beyond these instruments, functioning through the body, mind, and intelligence.

In turn, it shows in our daily usage of expressions such as ‘my body,’ ‘my mind,’ and so on. If I am the body and mind owner, I must be other than the body, mind, etc. For example, when we say ‘This is my car,’ it clearly shows that I am not the car because it is an object of my perception. Therefore, the meaning of Atman is apparent from the teachings of the Vedas.

When you apply the same thought process to ‘my body,’ ‘my mind’ and so on, you must conclude that body, mind, and so on are only possessions and not my actual being. By disidentifying your instruments and related objects or persons, I will reach my essential source, which cannot be denied or negated.

Mere consciousness can not help realize the meaning of Atman. It requires a stable sense of mind, not under the influence of desires, delusion, and duality. It is to attain this that the souls reincarnate themselves till they achieve liberation from all worldly possessions. At this point, the soul understands the true meaning of Atman and finally becomes part of the One.

We believe in the Hindu concept of Atman, Karma and reincarnation because it explains the cause of life and death, giving a logical explanation of unusual occurrences and life’s day to day events. Hinduism does not consider life and death to be mutually exclusive, and they are two sides of the same coin: intertwined and inseparable. If disparities exist between two individuals at birth, then the cause for such must have preceded birth.

The word Karma itself means ‘action.’ According to the cosmic laws of Karma, each individual decides his destiny through the actions and reactions caused in this life or former life. Hinduism believes that no deed, small or big, useful, or even harmful, can be without an effect. It would explain the disparities in creation between individuals’ environments and situations. So, in the Hindu concept of Atman, Karma holds definite prominence.

In the Hindu concept of Atman, we believe that the jiva takes the form of different things and living beings. It takes various forms in environments that are the most suitable to exhaust his vasanas and achieve the utmost desire, emotions, and action.

The exhaustion of these materialist aspects is what leads the individual to attain his ultimate goal. The goal of every jiva is to achieve liberation from life and death. To answer What is Atman – it is the individual realizing his true worth, his true nature as the Self that is the Brahman’s part.

Basement Vastu - Why is it Necessary?