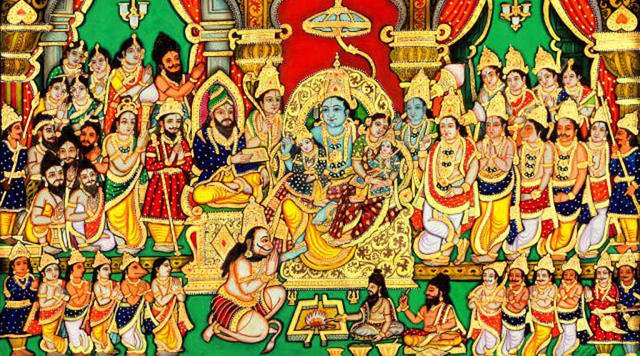 Meaning of Puranas: What are the Types of Puranas?

All the What is the meaning of Puranas? Puranas literal translation is old or ancient. They are the detailed description of topics such as cosmology, folktales, pilgrimages, theology, medicine, etc. What are the types of Puranas? The Puranas also include tales of heroics of Gods, Goddesses, and demi-gods. Let’s look at the types and total number of Puranas in detail.

The Puranas are a wide range of literature talking about a huge spectrum of topics. In addition, they range from traditional folklores to legends. They include wide-ranging symbolism in their approach. And it talks in detail about the history of creation, right from its design to destruction.

The total number of Puranas are 18. All types of Puranas were compiled by Sage Vyasa. And it covers five main topics such as:-

Of all the types of Puranas, the Mahapuranas are the most important ones. There eighteen Mahapurana, divided into three groups of six. Therefore, the meaning of Puranas and the meaning of Maha-Puranas vary. Since it depends upon their types.

Brahmapuranas: it consists of Brahma, which includes mythology. Also, the theory of war and describes Vishnu and Shiva. However, it also contains Brahmanda, Brahma-vaivarta, Bhavisya, markandya, and Vamana.

What are Puranas and Upa-Puranas?

The meaning of Puranas and Upa-puranas are different. So, what are Upa-puranas? Firstly, they are the lesser-known verses when compared to mahapuranas. And there exists 46, of which the following 18 are prominent: –

Benefits of Eating with Hands

Study Room Vastu – Why and How?

Study Room Vastu - Why and How?

Sutra Meaning – What are the Types of Sutras?