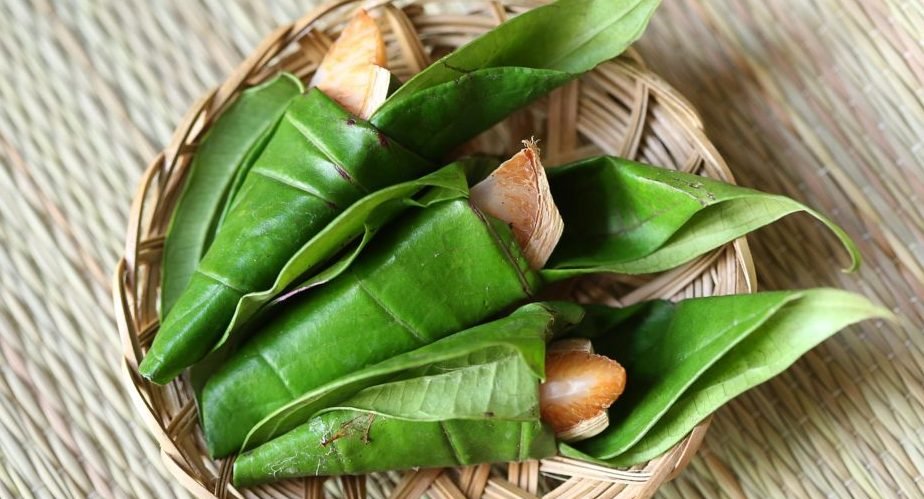 What Is So Special About Paan Supari?

All Hindu rituals take place in a serene surrounding, at a sanctified place, and with nothing but purest of pure objects. Amongst several important objects, betel leaves or paan, together with areca nuts or supari are indispensable. Yes, you heard that right! Wondering why? Well in the following article, you would know why is Paan Supari an irreplaceable aspect of Hindu rites and rituals.

What Is So Special About Paan Supari?

Most of the commodities that one uses for the Hindu rituals are indeed unique. They are such commodities that also consist of divine characteristics. One of the many is the paan supari. It is not only sacred but also sanctified via nature. And that is why they form an integral part of any ritual. Hence, no one would dare to compromise on it or even try to ignore it.

Quick Dive Into The Sanskrit Literature

In Sanskrit literature, people refer the paan to as “Tambulam”. It also goes with the name “Nagavalli” in Sanskrit, which brings to mind the image of a creeper with the hood of a cobra. The term ‘Naga’ means serpent in Sanskrit, and ‘Valli’ is a ‘creeper’. Hence, the name Nagavalli.

People have a belief that the sweet-smelling leafy creeper has come from a sacred Purna Ghata or clay pot. And this pot had Amrit or nectar when the sea was being churned via the gods and the demons. The gods were the ones to outwit the demons, obtain the pot, and consume the nectar. Instead, they sent the pot down to earth. The tender and sacred Nagavalli took root and eventually it became a spot for flourishing for human beings.

You would remain in surprise to know that the paan creeper is very sensitive, tender and sacred. It is a belief that if a lady goes near the betel crop during her menstrual cycle, it will soon rot and decay as it cannot withstand the odour. On the other hand, nature has made the paan so very susceptible to strong smells. Since the paan is sensitive, it draws both celestial and earthly vibrations.

Did you know that the stem of the leaves plays an important role in this function? Well, a leaf without the stem at its end cannot attract any vibrations. It is the stem that serves as the antenna of the leaf through which it receives outer vibrations. That is why a paan is made as an offering to a deity keeping the stem towards the image of the Divine.

The Infinite Uses Of Paan As Per Ayurveda

Ayurveda also highlights the vast and extensive uses of the paan. One can use the paan supari as a carminative, a digestive, and at the same time as an invigorating substance. If you recall weddings, you wouldn’t deny that the bride and bridegroom exchange the paan during their marriage for stimulation. The areca nut or supari symbolizes the ego and the hard, coarse quality of man, which one must surrender to the ultimate deity.

Well, There are two types of supari:- the one which is reddish and round, and the other one which is oval and whitish. For rites and rituals, the oval type is an ideal suit because it can attract greater divine vibrations from the atmosphere. Both water and earth elements are divinely blent in the supari. And this thereby makes it effective for activating celestial vibrations. Rishis and munis list only such objects of nature for puja that are commensurate with the Divine and have positive energy. The betel leaf and areca nut are two such extraordinary objects.

To conclude, now you must have got a better and clearer idea about paan supari, haven’t you? This will help you to not blindly follow traditions and rituals. It will make you mindful of what is happening around and maybe even address your near and dear ones. Because in the end, conducting the Hindu rites and rituals with the purpose in mind makes a lot of difference.

Yogi Meaning: Who is a Yogi ?

Teachings of Vedanta on happiness: What does the Philosophy of Vedanta Say on Happiness?