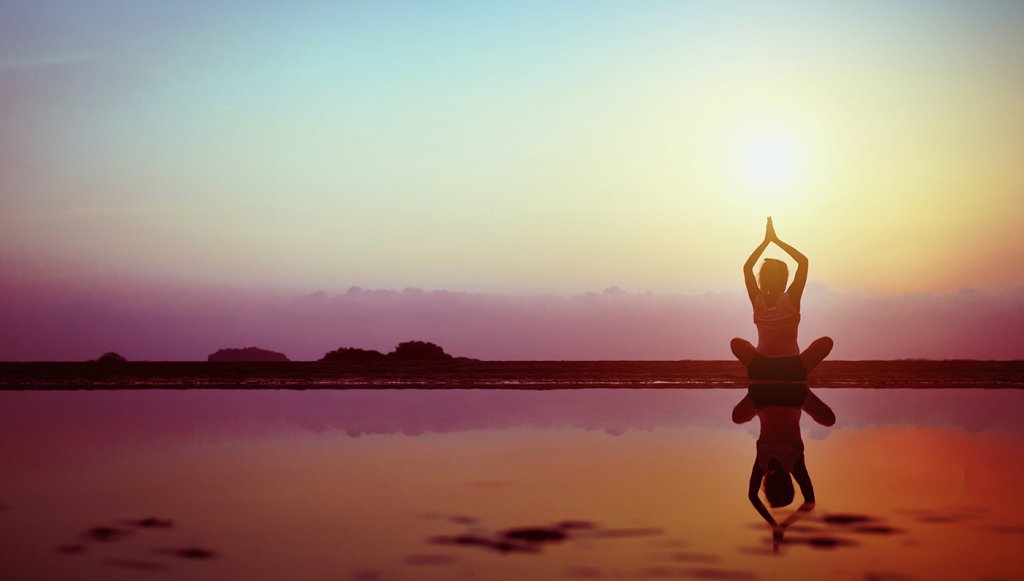 Yogi Meaning: Who is a Yogi ?

How can one reach the stage of a yogi?

Do you know the meaning of Yogi? The word yogi comes from the root yuj, which means to unite. Are you wondering who is a Yogi? How one becomes a yogi? Or what you can do to become one?

He who dissolves his lower self in the higher Self is a yogi. Therefore, it means that he has joined his individual consciousness with the universal Consciousness. A spiritual seeker can become a yogi only after first knowing the nature of the Self. Finally, he will have to practice various disciplines to realize the Self.

Paths to Becoming One

Different people lay down different paths to being a yogi. However, we must keep in mind that no matter the ways, it all leads to the same goal. Firstly, one must walk the path of knowledge (jnana-yoga). There is also a path a devotion called bhakthi-yoga. Finally, the seeker takes the course of service or dedicated action (karma-yoga). Additionally, the yoga aphorism of Sage Patanjali talks wholly about the path of raja-yoga or astanga-yoga. The ‘eight limbs’ of aṣṭāṅga-yoga are the eight steps to Self-realization:

Tags: Meaning of YogiWho is a YogiYogi Meaning
Previous Post

Vastu for Pooja Room: Why is it Required In A House?