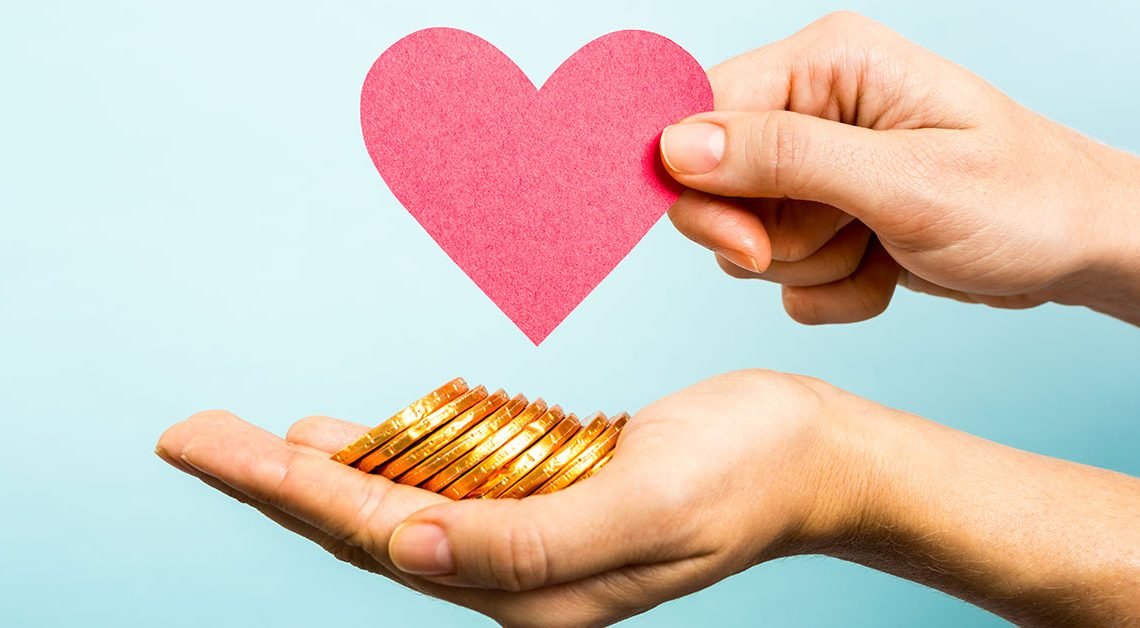 Charity and compassion have always been the two strong pillars of Indian culture for ages.

Charity and compassion have always been the two strong pillars of Indian culture for ages. In the following excerpt, you would know to understand the concept of charity. Hindus follow this ritual very religiously and soulfully. Let’s discuss the details of why do Hindus believe in giving charity its purpose and the deep meaning behind it.

The Concept – Why Do Hindus Believe in Giving Charity?

The concept of dana or charity is probably the oldest religious concept that one propagates in ancient India. One of the hymns of the tenth canto of the Rig Veda states: ‘Wealth of a person never diminishes by charity; nobody helps one who fails to be charitable. So, Why Do Hindus Believe in Giving Charity?

Well, to give without asking is the attribute of God. He is thy who gives light to all through the sun and provides water to sustain life through rivers, and the vital air to breath. When a man practises charity in his or her life, his behaviour and attitude are likened to that of God. In return, there is one thing that nature does. He rewards a man via compensating tenfold for his beneficent acts.

The Divine Design -Why Do Hindus Believe in Giving Charity?

According to divine design, if you give something to nature, you will benefit it great manifolds. The Gita follows the Upanishads in upholding the valuable virtues of charity. These virtues speak of three kinds of charities: satvik, rajasik and tamasik.

Satvik charity is that which is given out of social duty, without any expectation of repayment of any kind.

Rajasik Charity is that which is given as a repayment of certain obligations. And with the desire of begetting some result out of the

Tamasik charity is one which is given to someone

insultingly. Dharmashastras differ considerably about the amount one should spend on charity out of his income.

The Highest Form Of Charity

Well, one considers giving food and water as the highest form of charity from the scriptures. The Mahabharata enjoins people to build water reservoirs and dig wells. These acts are acts of great social charity. On the other hand, planting trees is also an indeed altruistic act. The epic advises that man should nurture trees as if they were his own sons.

The ‘Shanti Parva’ of the Mahabharata prohibits the householder from enjoying the fruits of his labour and wealth all along. In the past, people built dharamshalas or free guest houses, orphanages and temples. These were great acts of dana.

Specific Days -Why Do Hindus Believe in Giving Charity?

However, in ancient religious texts, one prescribes certain days when acts of charity were mandatory. For instance, on the day of nirjala ekadashi, people offer water or sherbet to passers or random people. Similarly, on the day of an eclipse, Hindus offer grains, salt and money to the underprivileged people. When people go on pilgrimages, they readily involve themselves in acts of charity.

But one must earn wealth or money for charity only through honest ways. Otherwise, the donation will bear no result and it would merely turn a waste. Thus this is exactly what’s the state in the Garuda Purana.

What To Take Care Of While Giving Donation

Another important instruction about giving donations is that one should give it only to genuinely needy and deserving people. Feeding animals, birds, insects and watering plants and trees are also a perfect and great form of donation.

These activities heal our karmas and even help take away some of our craziest problems. When these life forms share our food, kitchen and water resources, they in return share our sorrows too. Yes, you heard that right! And thus it reduces our karmic debts.

With time, modern man has also realized the pleasure of giving. He or she has seen celebrating the ‘Joy of Giving Week’ and giving donations and gifts to the less privileged. Organ donation is one of the modern acts of charity. Donation to the Prime Minister’s Relief Fund during national calamities is another way of modern donation. Well, some may do so to avail of income tax rebate. But it’s still worth it!

Not Just With Hindus

It is not just with the Hindu religion, but with others too. Other religions also emphasize charity. In Islam, zakarat or charity during the month of Ramadan is an act of great merit. And zillions and billions of people perform it at that particular time. Muslims, on the other hand, are required to donate 2.5 percent of their income. Christianity equally has the element of donating and charity in their books. They ask this in their respective living.

Tags: The Highest Form Of Charity