People born on Wednesday, the fourteenth, or twenty-third of any month, have the influence of Mercury. Mercury's gemstone is the emerald.

Mercury Remedies and Gemstone – Let us look at Mercury Gemstone recommendations and the importance of Mercury and Emerald in Mercury remedies, in this article. Mercury’s day is Wednesday. People born on Wednesday, the fourteenth, or twenty-third of any month, have the influence of Mercury. Mercury’s gemstone is the emerald.

Vedicology recommends astrological gems only through the “Anukul Graha” concept. “Anukul Graha method explains that Gem selection should be made only after a careful analysis of the lordship of houses and strength of the planets in the native’s horoscope.

Mercury Planet and its Gemstone

Mercury is a neutral planet. Though mild in nature, it turns malefic or benefic due to its association with other planets. It represents intelligence and communication. Intellect is also known as buddhi in Sanskrit. The Sanskrit name for Mercury is Budha. It is also called Kumar (a young unmarried prince or youth). Hence, Mercury is the ruler of the nine planets. Mercury and Emerald improves exchange of ideas and intellect.

Mercury is closely related to our nervous system, respiratory system and speech. It makes people skilled, flexible, clever, delicate and clever. Mercury is known for its ability to communicate with others, wisdom, and ready wit. It represents joyous, emotion and eternity.

Mercury rules education, writers and lecturers, as well as artists, traders, teachers, businessmen, the nervous systems, lungs, and the intestines. Also, Mercury rules speech, intelligence, self-confidence and humour. It also rules mathematics, astrology and short trips. Emerald is a Mercury Gemstone, worn, if Mercury is a benefic and needs more power, through remedies .

Mercury is considered a benefic planet in astrology if it’s not conjunct to a malefic one. Although its influence helps to preserve traditional beliefs, it doesn’t give birth to mystical tendencies. It makes the natives independent thinkers.

Influence of Mercury on planets and Rashi

Mercury, lord of Gemini, has two faces. It gives one a dual nature.

A lion symbolises Mercury is riding on an elephant’s trunk, which points to the dual nature Mercury, easily apparent for those who have Gemini ascendant. The lion represents wisdom and the elephant memory. Mercury holds a bow and an arrow to aim his target, as well as a disc of Vishnu and a conch for freedom. He is the sport-loving prince in the assembly of gods.

According to the Linga Purana, Budha (or Mercury) is the son by Rohini of the Moon. He is known as Saumya. He is friendly with the Moon because he is his father. But Mercury knows that he is the son of Jupiter’s wife and is therefore, in conflict.

Mercury is the closest to the Sun, so it is very restless. This makes it fickle, quick-changing and sometimes retrograde. It is adaptable and makes its inhabitants nervous, anxious, and insecure when it conjoins with Mars. When Mercury associates with Sun , it turns malefic.

Mercury’s friends are Venus, Rahu and Ketu. Mercury is neutral towards Jupiter, Saturn, Mars, and Saturn, while Mercury harbors animosity toward the Moon.

Its color is that of a fresh blade of grass. The Mercury Gemstone is also green in color. The three doshas, wind, bile and mucus dominate Mercury. They are all active in nature and rajasik. It is elemental, merchant by nature, shudra by caste, lover humor and wit and has mixed feelings. He is also lord over the direction North.

Mercury’s best position is in the first house. This is where it gains directional strength. Mercury functions best within its own signs, including Taurus, Leo and Libra.

However, it is not able to function well in Cancer because that sign is associated with its only enemy, Moon. Pisces is the sign of fall, and is inauspicious in Sagittarius.

Influence of Mercury on nakshatras

It is compatible with Ashlesha and Jyeshtha, Revati and Rohini nakshatras, and produces auspicious results. mercury gemstone can be worn by these natives after consulting a competent astrolger.

It can cause inauspicious results with Adra, Svati and Pushya, Anuradha. Chitra, Magha, and Magha Nakshatras. It has benefic effects when it is conjunct Jupiter and the Moon, but malefic results when it is in conjunction with Saturn, Rahu and Mars, the malefic planets. Mercury has mixed results with Venus. It becomes fruitless when it crosses the Sun.

Mercury can cause chronic dysentery, constipation and lack of digestive fire in the sick. It also causes lung diseases, asthma, restlessness, and kidney problems. Wearing an Emerald as a gemstone strengthens Mercury. However, this is for whoever Mercury is weak but in a good position. Ideal way to choose the right gemstone is through the Anukul Graha Method.

We conduct a benefit analysis of your planets through the shadbala system. Gemstone suggestion for the most beneficial planet is provided. This is called the Anukul Graha concept. 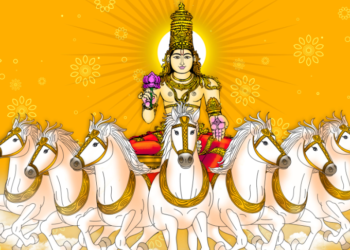 Let us look at the Recommendation of Gemstones for Sun as Remedies to activate a favourable Sun for maximum benefits. ... 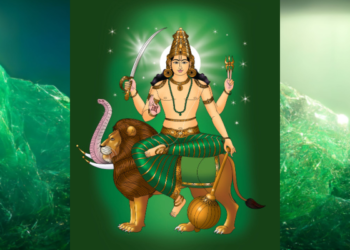 Remedies for Mercury – Astrological and Lifestyle

We shall discuss Remedies for Mercury in this article. Mercury is a mild planet and hence a benefic if it... 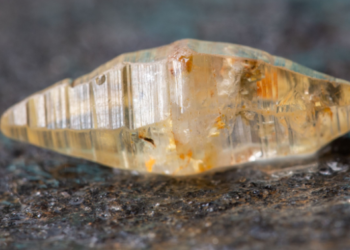 In Sanskrit, the Yellow Sapphire GemStone of Planet Jupiter name is Pushpa raga and in Hindi it is Pukhraj. Yellow... 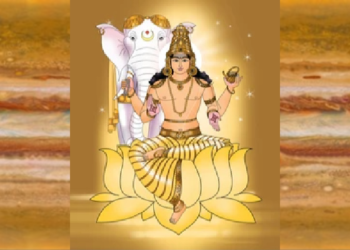 Let us look at planet Jupiter ad its Gemstone and understand the traits and powers of Jupiter. We will also... 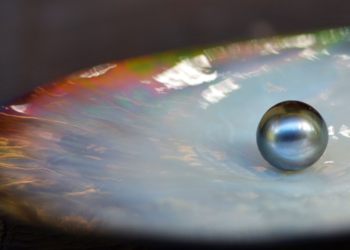 The benefits of wearing pearl as a remedy for Moon are immense. Our astrologers analyse your horoscope to determine this... 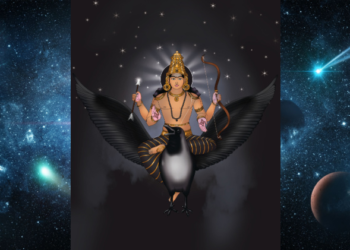 Let us look at Saturn remedy in this page, and identify weal Saturn symptoms and ways to strengthen Saturn for...